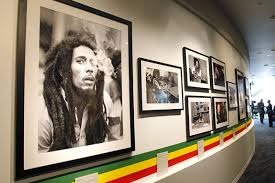 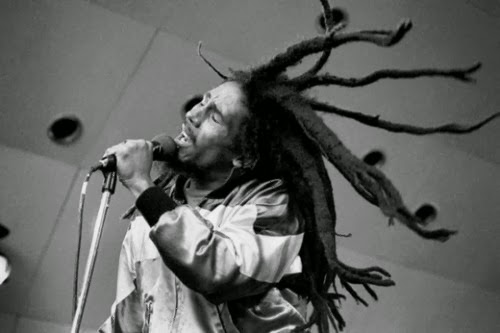 Bob Marley was born on February 6, 1945, in St. Ann Parish, Jamaica. In 1963, Marley and his friends formed the Wailing Wailers. The Wailers' big break came in 1972, when they landed a contract with Island Records. Marley went on to sell more than 20 million records throughout his career, making him the first international superstar to emerge from the so-called Third World. He died in Miami, Florida, on May 11, 1981.Bob Marley helped introduce reggae music to the world and remains one of the genre's most beloved artists to this day. The son of a black teenage mother and much older, later absent white father, he spent his early years in St. Ann Parish, in the rural village known as Nine Miles. 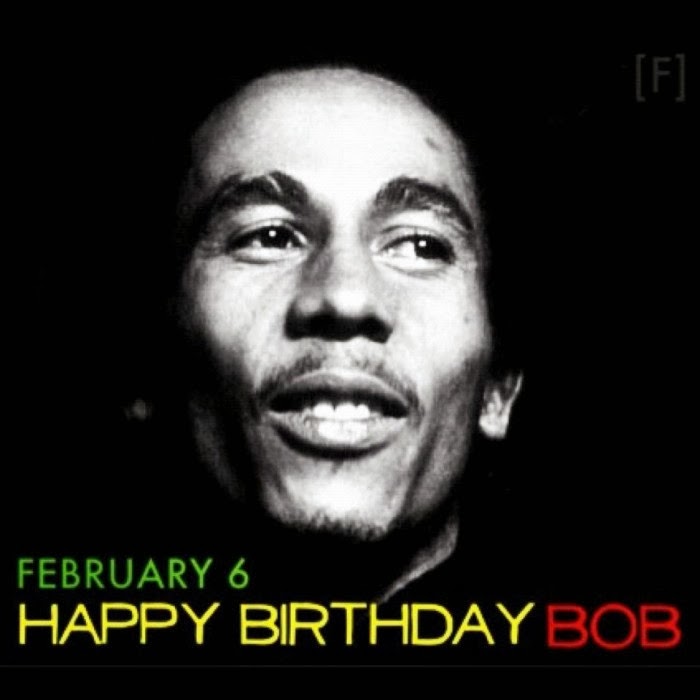 One of his childhood friends in St. Ann was Neville "Bunny" O'Riley Livingston. Attending the same school, the two shared a love of music. Bunny inspired Bob to learn to play the guitar. Later Livingston's father and Marley's mother became involved, and they all lived together for a time in Kingston, according to Christopher John Farley's Before the Legend: The Rise of Bob 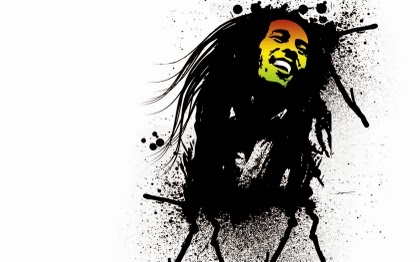 Back in Jamaica, Marley continued to be seen as a supporter of the People's National Party. And his influence in his native land was seen as a threat to the PNP's rivals. This may have led to the assassination attempt on Marley in 1976. A group of gunmen attacked Marley and the Wailers while they were rehearsing on the night of December 3, 1976, two days before a planned concert in Kingston's National Heroes Park. One bullet struck Marley in the sternum and the bicep, and another hit his wife, Rita, in the head. Fortunately, the Marleys were not severely injured, but manager Don Taylor was not as fortunate. Shot five times, Taylor had to undergo surgery to save his life. Despite the attack and after much deliberation, Marley still played at the show. The motivation behind the attack was never uncovered, and Marley fled the country the day after the concert.

Living in London, England,  Marley went to work on Exodus, which was released in 1977. The title track draws an analogy between the biblical story of Moses and the Israelites leaving exile and his own situation. The song also discusses returning to Africa. The concept of Africans and descendents of Africans repatriating their homeland can be linked to the work of Marcus Garvey. Released as a single, "Exodus" was a hit in Britain, as were"Waiting in Vain" and "Jamming," and the entire album stayed on the U.K. charts for more than a year. Today, Exodus is considered to be one of the best albums ever made.
Marley had a health scare in 1977. He sought treatment in July of that year on a toe he had injured earlier that year. After discovering cancerous cells in his toe, doctors suggested amputation. Marley refused to have the surgery, however, because his religious beliefs prohibited amputation. 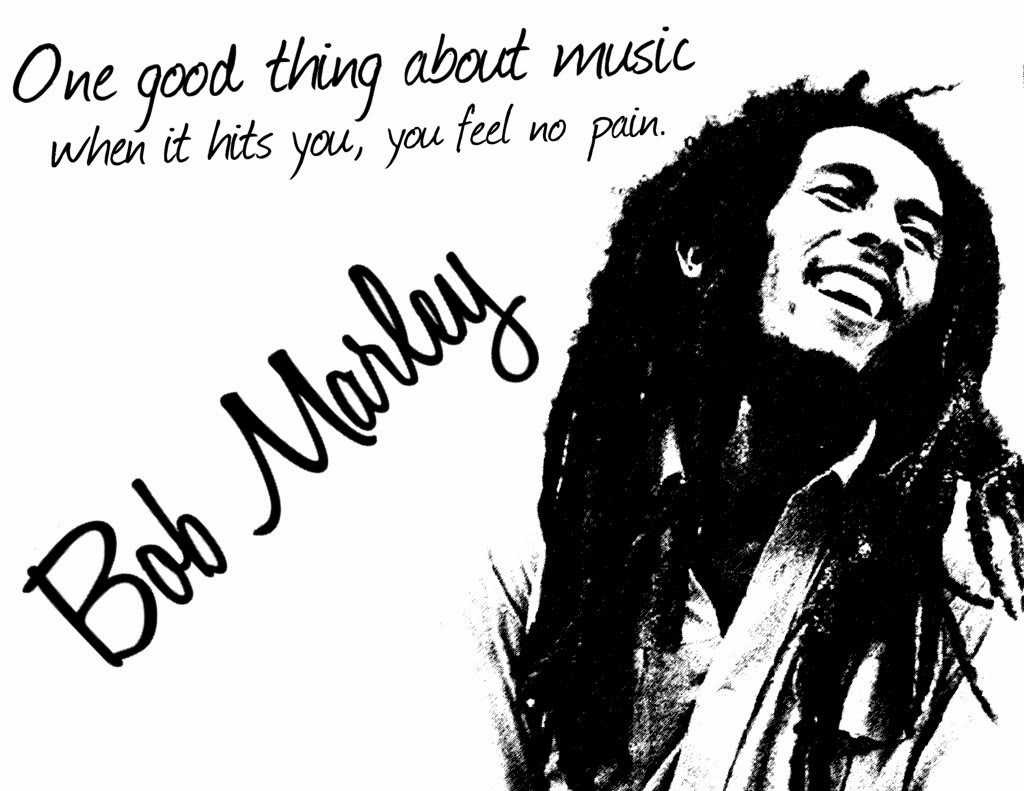 While working on Exodus, Marley and the Wailers recorded songs that were later released on the album Kaya (1978). With love as its theme, the work featured two hits: "Satisfy My Soul" and "Is This Love." Also in 1978, Marley returned to Jamaica to perform his One Love Peace Concert, where he got Prime Minister Michael Manley of the PNP and opposition leader Edward Seaga of the JLP to shake hands on stage.

That same year, Marley made his first trip to Africa, and visited Kenya and Ethiopia—an especially important nation to him, as it's viewed as the spiritual homeland of Rastafarians. Perhaps inspired by his travels, his next album, Survival (1979), was seen as a call for both greater unity and an end to oppression on the African continent. In 1980, Bob Marley & The Wailers played an official independence ceremony for the new nation of Zimbabwe.
A huge international success, Uprising (1980) featured "Could You Be Loved" and "Redemption Song." Known for its poetic lyrics and social and political importance, the pared down, folk-sounding "Redemption Song" was an illustration of Marley's talents as a songwriter. One line from the song reads: "Emancipate yourselves from mental slavery; none but ourselves can free our minds."
On tour to support the album, Bob Marley & The Wailers traveled throughout Europe, playing in front of large crowds. The group also planned a series of concerts in the United States, but the group would play only two concerts—at Madison Square Garden in New York City—before Marley became ill. The cancer discovered earlier in his toe had spread throughout his body 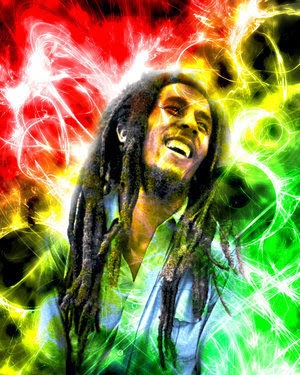 Traveling to Europe, Bob Marley underwent unconventional treatment in Germany, and was subsequently able to fight off the cancer for months.It soon became clear that Marley didn't have much longer to live, however, so the musician set out to return to his beloved Jamaica one last time. Sadly, he would not manage to complete the journey, dying in Miami, Florida, on May 11, 1981.

Shortly before his death, Marley had received the Order of Merit from the Jamaican government. He had also been awarded the Medal of Peace from the United Nations in 1980. Adored by the people of Jamaica, Marley was given a hero's send-off. 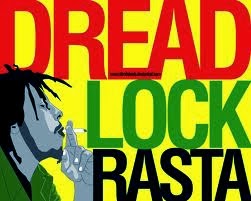 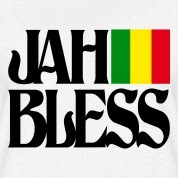 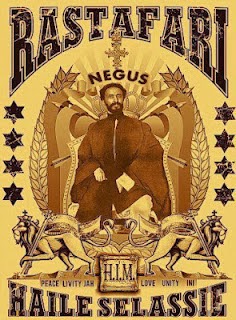 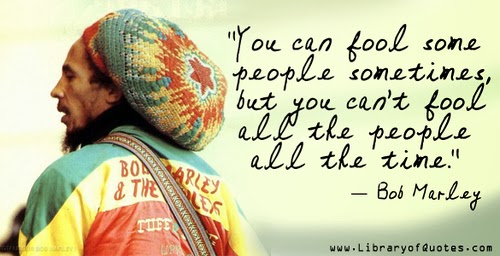